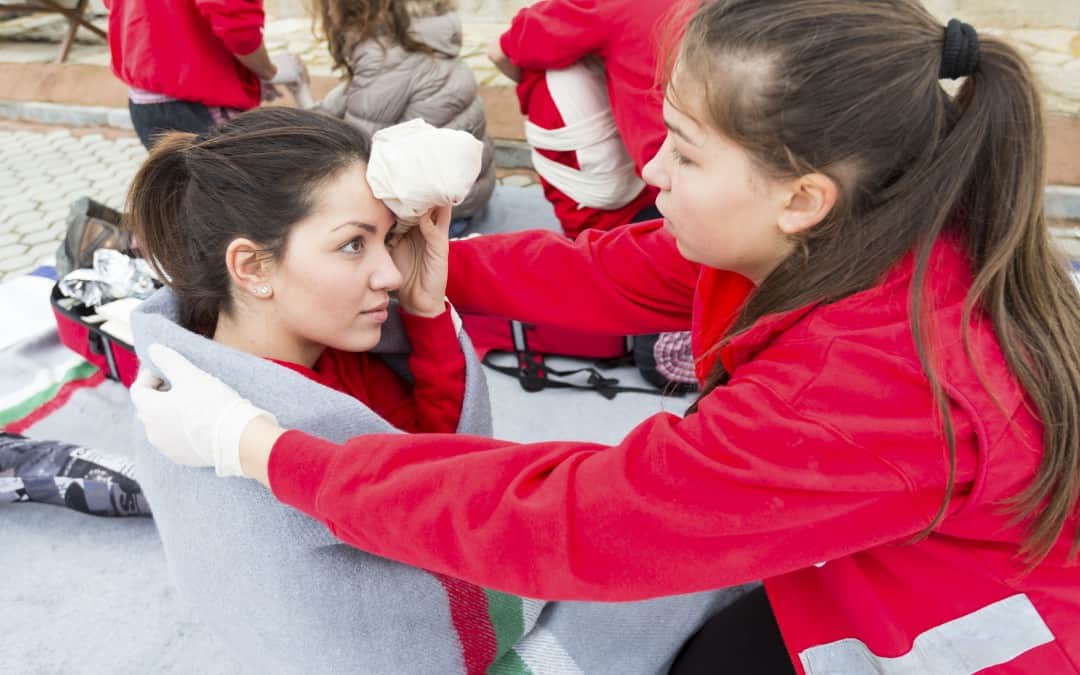 With Suzanne Bernier and Alan Monroe 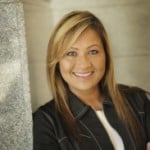 Suzanne Bernier is an award-winning and internationally-recognized disaster management consultant, instructor and speaker, who has helped governments, communities and companies plan for and respond to disasters for nearly twenty years. She was recently awarded the prestigious global 2015 Innovation & Excellence Award – Excellence in Emergency Management (Canada), as well as the 2014 International Business Excellence Award – Crisis Communications Consultant of the Year (Canada). She is also the recipient of the 2014 Alumni Achievement Award from her alma mater, Cambrian College.

Suzanne has been personally involved in crises such as the 1998 “Ice Storm of the Century” in Eastern Canada, the 2003 Northeast Blackout, Hurricane Katrina, Hurricane Sandy, the H1N1 pandemic, as well as numerous floods, fires, severe storms and reputational crises. One of Suzanne’s key career achievements was being commissioned by the UN Headquarters to help them review, test and evaluate their pandemic plans and procedures.

Prior to her career in emergency management, Suzanne was a news reporter and anchor, government press secretary, and speechwriter.

Suzanne became Ontario’s first female Emergency Management Field Officer, where she helped coordinate the government’s response to emergencies.  In recognition of her response work during the 1998 “Ice Storm of the Century” in Canada, she received the Amethyst Award for Outstanding Achievement from the Government of Ontario.

Suzanne’s first book, Disaster Heroes, was released in May 2015 and tells the stories of ordinary men, women and children who have done extraordinary things to help respond, recover and rebuild following some of the world’s most significant disasters.

You can learn more about Suzanne here. 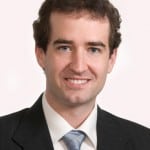 Drawn to ShelterBox’s mission of providing shelter, warmth and dignity to people impacted by disasters, Alan immediately recognized that his Eagle Scout and other life experiences had groomed him to become a ShelterBox Response Team member. As a response team member, Alan delivers aid to families in need and has deployed following disasters in the U.S., Peru, Nicaragua, El Salvador, Taiwan, Haiti, Guatemala and Indonesia.

Alan’s prior experience includes serving as a Marketing Director for a large heating and air company, Online Sales Manager for a daily newspaper and partner in a company that built aerial maps of state forests. He earned his Bachelor of Arts degree in Communication and Spanish Language from Flagler College and his Master of Arts in International Affairs from Florida State University. Monroe lives in Sarasota, Florida with his wife, Casey.

You can learn more about Shelterbox here.