Medical Miracles: Spontaneous Healing and the Race for a Cure with Jeffrey Rediger MD and Dr. David Fajgenbaum

We’ve all seen the ‘thoughts and prayers’ social media responses and the posts critical of them. But, is there any validity to sending thoughts and prayers to those we love who are enduring a terminal illness? Do cures that involve spiritual or psychological aspects transform a person’s health more than a merely physical one does? Should modern medicine prescribe hope as a functional remedy of illness? To discover the gray area where divinity meets science, Positive Psychology Podcast Host, Lisa Cypers Kamen speaks with two doctors who have real-life examples of how belief has triumphed over disease. Dr. Jeffrey Rediger blends his medical credentia

Does something in this conversation resonate with you? Are you in need of a professional speaker who can elevate your tribe & enliven your culture? Lisa Cypers Kamen is an award-winning speaker, author & happiness expert who facilitates life-changing presentations for organizations of any size. The science is clear, happier people thrive in life. If you are ready to inject joy into your organization, find out which program is best for you at Lisa’s Live Events. 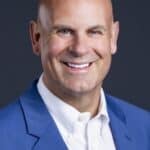 Jeffrey Rediger, MD, MDiv is on the faculty of Harvard Medical School, the Medical Director of McLean SE and Community Affairs at McLean Hospital, and the Chief of Behavioral Medicine at Caritas Good Samaritan Medical Center. A licensed physician and board-certified psychiatrist, he also has a Master of Divinity from Princeton Theological Seminary. His research with remarkable individuals who have recovered from illnesses considered incurable has been featured on the Oprah Winfrey and Dr. Oz Shows, among others. He has been nominated for the National Bravewell Leadership Award and has received numerous awards related to leadership and patient care. 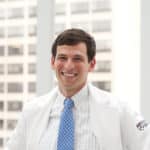 David Fajgenbaum, MD, MBA, MSc is one of the youngest individuals ever appointed to the faculty at Penn Medicine. After spending months hospitalized in critical condition, having his last rites read, and having four deadly relapses of idiopathic multicentric Castleman disease (iMCD) during medical school, David decided to fight back by conducting research and creating the Castleman Disease Collaborative Network (CDCN). He is now in his longest remission ever thanks to a treatment that he identified and began testing on himself. Dr. Fajgenbaum earned a BS from Georgetown University, MSc from the University of Oxford, MD from the University of Pennsylvania, and an MBA from The Wharton School. He is a former Division I college quarterback, state-champion weightlifter, and co-founder of a national grief support network.

Book: Chasing My Cure: A Doctor’s Race to Turn Hope into Action; A Memoir

Are We Happy Yet? Eight Keys to Unlocking a Joyful Life — A guidebook for learning how to harvest happiness through self-mastery. Happiness waits for no one and sometimes we all need support. What is getting in the way of your happiness right now? 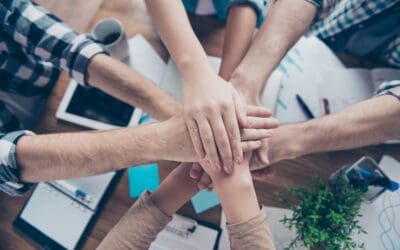 • Purpose-driven and consciously prepared brain food from the beaches of Malibu, California. Join us on this week’s show focusing on Positive Disruption: Pivot Your Process and Challenge the Status Quo. Scott Cullather, Kristina McCoobery, & Todd Davis discuss major pivots in the work force during Covid-19, what the new n or mal business landscape will be, and the upsides to a more holistic work environment. To learn more visit HarvestingHappinessTalkRadio.com.

END_OF_DOCUMENT_TOKEN_TO_BE_REPLACED 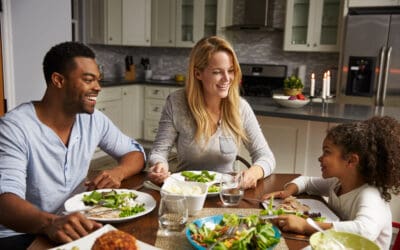 Gather & Grow: Positive Parenting and Developing Rituals that Will Sustain Us Through Good and Trying Times with Armin Brott & Anne Fishel Ph.D.

Purpose-driven and consciously prepared brain food from the beaches of Malibu, California. Join us on this week’s show focusing on Positive Parenting and Developing Rituals that Will Sustain Us Through Good and Trying Times. Guests Armin Brott and Anne Fishel Ph.D. discuss the merits of creating positive connection with your children, the value of involved fathers and how creating meaningful family rituals to create warmth and security. To learn more visit HarvestingHappinessTalkRadio.com.

END_OF_DOCUMENT_TOKEN_TO_BE_REPLACED 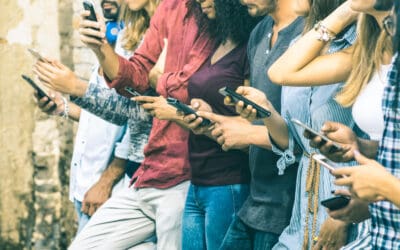 Purpose-driven and consciously prepared brain food from the beaches of Malibu, California. Join us on this week’s show focusing on Digital Addiction: Lured and Hooked on Technology by Design. Guests Nir Eyal and Jordan Reid discuss the design of digital addiction, taking your time back and how to become indistractable. To learn more visit HarvestingHappinessTalkRadio.com.