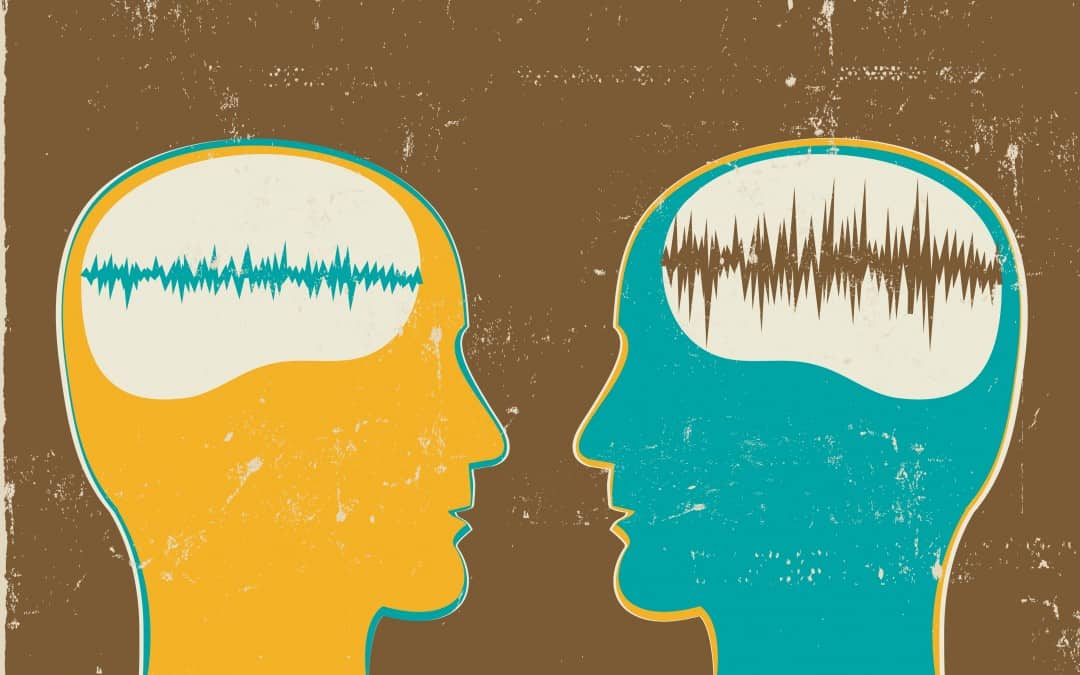 With David Gelles and Sara Lazar 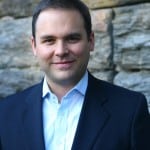 David Gelles is a reporter for the New York Times, covering mergers & acquisitions, corporate governance, and Wall Street. You can find most of his most recent work on DealBook.

Before joining the Times in September 2013, he spent five years with the Financial Times. At the FT, he covered tech, media and M&A in San Francisco and New York. In 2011 he conducted an exclusive jailhouse interview with Bernie Madoff, shedding new light on the $65 billion ponzi scheme.

David is writing a book about mindfulness at work, bringing together his 15 years of meditation practice with his work as a business journalist. ‘Mindful Work’ will be published by Houghton Mifflin Harcourt in 2015, and will explore the growing influence of Eastern wisdom on Western business.

You can learn more about David here. 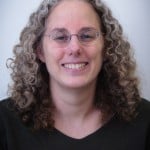 Sara W. Lazar, PhD is an Associate Researcher in the Psychiatry Department at Massachusetts General Hospital and an Assistant Professor in Psychology at Harvard Medical School. The focus of her research is to elucidate the neural mechanisms underlying the beneficial effects of yoga and meditation, both in clinical settings and in healthy individuals. She is a contributing author to “Meditation and Psychotherapy” (Guilford Press). She has been practicing yoga and mindfulness meditation since 1994. Her research has been covered by numerous news outlets including The New York Times, USA Today, CNN, and WebMD, and her work has been featured in a display at the Boston Museum of Science.

You can learn more about Sara here.