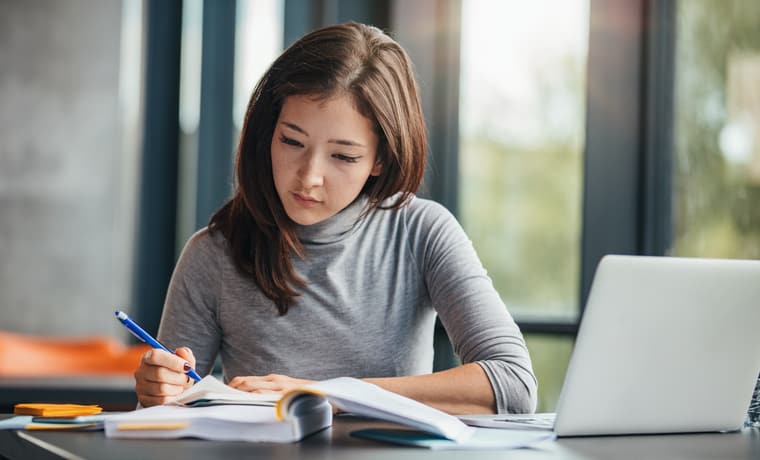 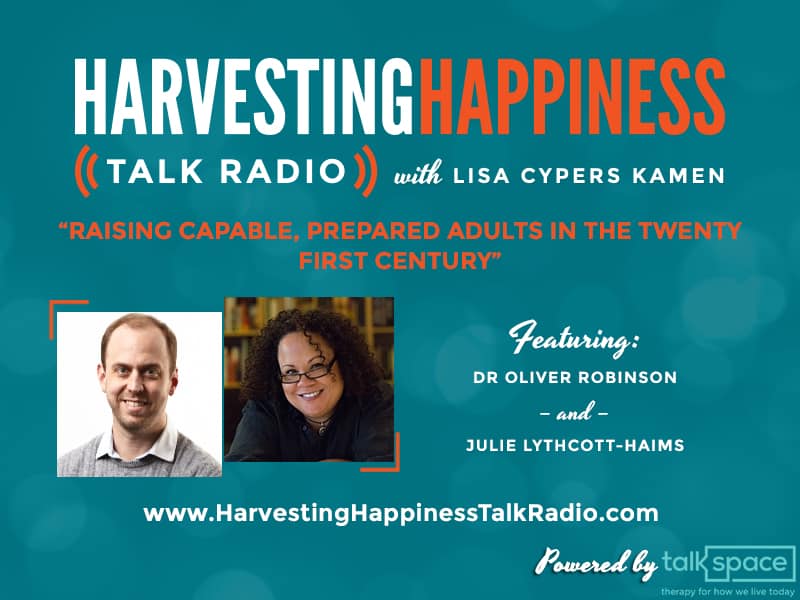 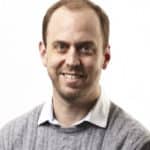 Oliver C. Robinson PhD is Senior Lecturer in Psychology at the University of Greenwich, and author of Development through Adulthood: An Integrative Sourcebook. His research explores major life transitions and crises, and the effect of these on identity development and wellbeing. His main focus is on the developmental challenges and crisis that young adults experience, including the “quarterlife crisis”. More here. 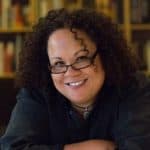 Julie Lythcott-Haims spent a decade as Dean of Freshmen at Stanford University, where she received the Dinkelspiel Award for her contributions to the undergraduate experience. A mother of two teenagers, she has spoken and written widely on the phenomenon of helicopter parenting, and her work has appeared in a TED Talk and two TEDx Talks as well as in the New York Times, Chicago Tribune, Forbes, and Parents. She holds degrees from Stanford, Harvard Law School, and California College of the Arts, and is a member of the San Francisco Writer’s Grotto. She lives in the San Francisco Bay Area. More here.