Why Is Science a Political Issue? Encouraging Enlightenment with Shawn Otto & Lawrence Krauss 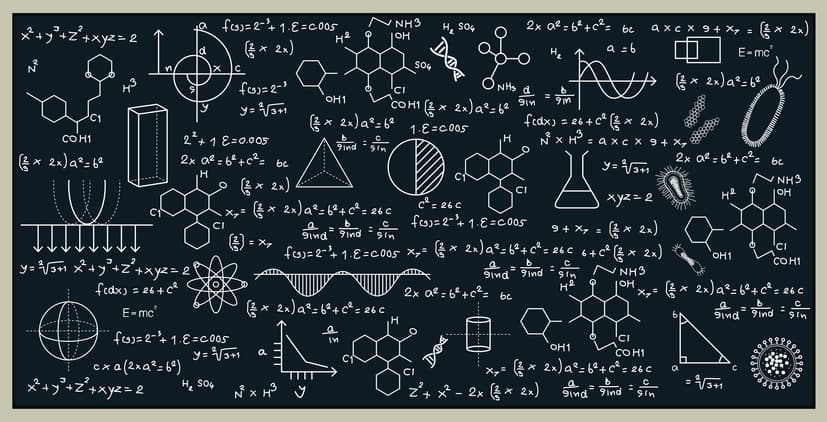 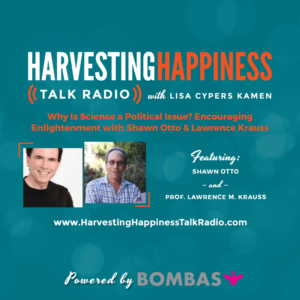 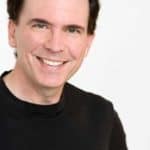 Shawn Otto is an award-winning science advocate, writer, teacher, and speaker. He is author of the critically acclaimed book The War on Science, the cofounder of ScienceDebate.org and the producer of the US Presidential Science Debates, for which he received the IEEE-USA’s National Distinguished Public Service Award. He has advised science debate efforts in several countries. He is also a novelist and filmmaker. More  here. 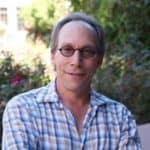 Prof. Lawrence M. Krauss is an internationally known theoretical physicist with wide research interests, including the interface between elementary particle physics and cosmology, where his studies include the early universe, the nature of dark matter, general relativity and neutrino astrophysics. He has investigated questions ranging from the nature of exploding stars to issues of the origin of all mass in the universe. More here. 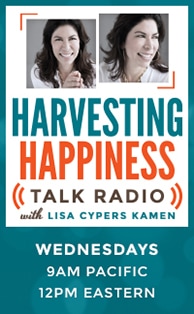 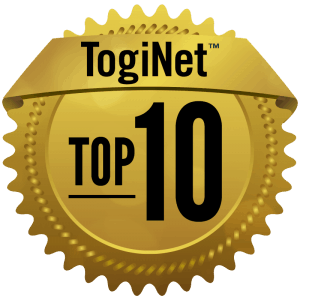