Vote with Your Plate and Palate: The Future of Food with Roanne Van Voorst Ph.D. & Joanne Molinaro

Factory-based farming and meat processing facilities have become part of the food chain for many developing nations but they are, in some circles, considered dirty little secrets. From birth to death, meat production sullies all aspects of the environment, not to mention the pain and suffering of the animals in this cycle. Plant-based eating is an alternative option that uses fewer resources and leaves the land less defiled.

To tantalize our Tierra-based tastebuds and unearth constructive consumption strategies, Positive Psychology Podcast Host Lisa Cypers Kamen speaks with two experts in plant-based food options. Roanne Van Vorst is a Futures Anthropologist who researches the future of food. She highlights key findings from her book, Once Upon a Time, We Ate Animals: The Future of Food, including the impact of the food industry on soil, the air, and human health. Joanne Molinaro aka The Korean Vegan describes how she transformed her love of fried chicken into a compassionate recipe book for vegans. Her bestselling cookbook, The Korean Vegan Cookbook: Reflections and Recipes from Omma’s Kitchen, has been dubbed the best cookbook of 2021 by several well-known publications.

Lisa Cypers Kamen · Vote with Your Plate and Palate: The Future of Food with Roanne Van Voorst Ph.D. & Joanne Molinaro 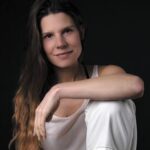 Dr. Roanne van Voorst is a futures-anthropologist, writer, and (Tedx) speaker. She is president of the Dutch Future Society and works as a scientific advisor for HATCH. As a futures anthropologist her coreresearch focuses on what she calls ‘sustainable humanity’.

Book: Once Upon a Time, We Ate Animals: The Future of Food 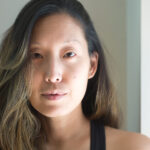 Joanne Molinaro is a Korean American woman, born in Chicago, Illinois. Her parents were both born in what is now known as North Korea. Molinaro started her blog, The Korean Vegan, in 2016, after adopting a plant-based diet. In July 2020, she started her TikTok (@thekoreanvegan), mostly as a coping mechanism for the isolation caused by the global pandemic. She began posting content related to politics and life as a lawyer during quarantine. However, after a single post of her making Korean braised potatoes for dinner (while her husband taught a piano lesson in the background) went viral, Molinaro shifted her attention to producing 60-second recipe videos while telling stories about her family — immigrants from what is now known as North Korea. With over 4 million fans spread across her social media platforms, New York Times best-selling author Joanne Molinaro, a.k.a The Korean Vegan, has appeared on The Food Network, CBS Saturday Morning, ABC’s Live with Kelly and Ryan, The Today Show, PBS, and The Rich Roll Podcast. She’s been featured in the Los Angeles Times, The Washington Post, The Atlantic, NPR, and CNN; and her debut cookbook was selected as one of “The Best Cookbooks of 2021” by The New York Times and The New Yorker among others.

This episode of Harvesting Happiness Talk Radio about competent communication and difficult people is sponsored by: 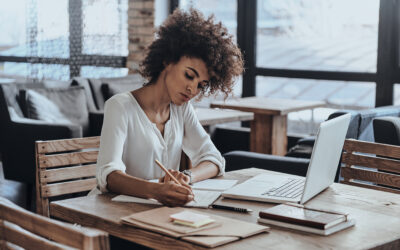 Voices Carry: Stories of Power, Equality, and Respect with Elizabeth Lesser & Donna Freitas Ph.D. Original Air Date Wednesday, September 21, 2022  Throughout human history, men have been the storytellers and the scribes. How might our cultures have changed if we...

END_OF_DOCUMENT_TOKEN_TO_BE_REPLACED 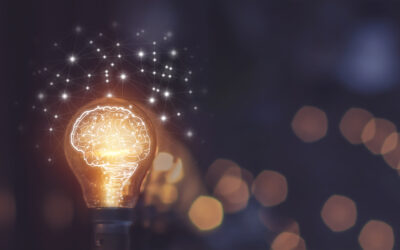 Personal Agency and Positive Disruption with Paul Napper PsyD & Daniel Burrus Original Air Date Wednesday, August 24, 2022  Overstimulation is affecting us all. Everywhere we turn screens, people, and devices are battling for our attention. Without the right...

END_OF_DOCUMENT_TOKEN_TO_BE_REPLACED 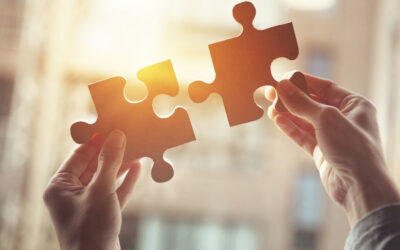 Cognitive Immunity: The Moral Mind of Critical Thinkers with Andy Norman Ph.D. & Allen Buchanan Ph.D. Original Air Date Wednesday, August 3, 2022  Most people want to be happy. Yet, the moral fabric of society lays prey to degradation caused by our evolutionary...