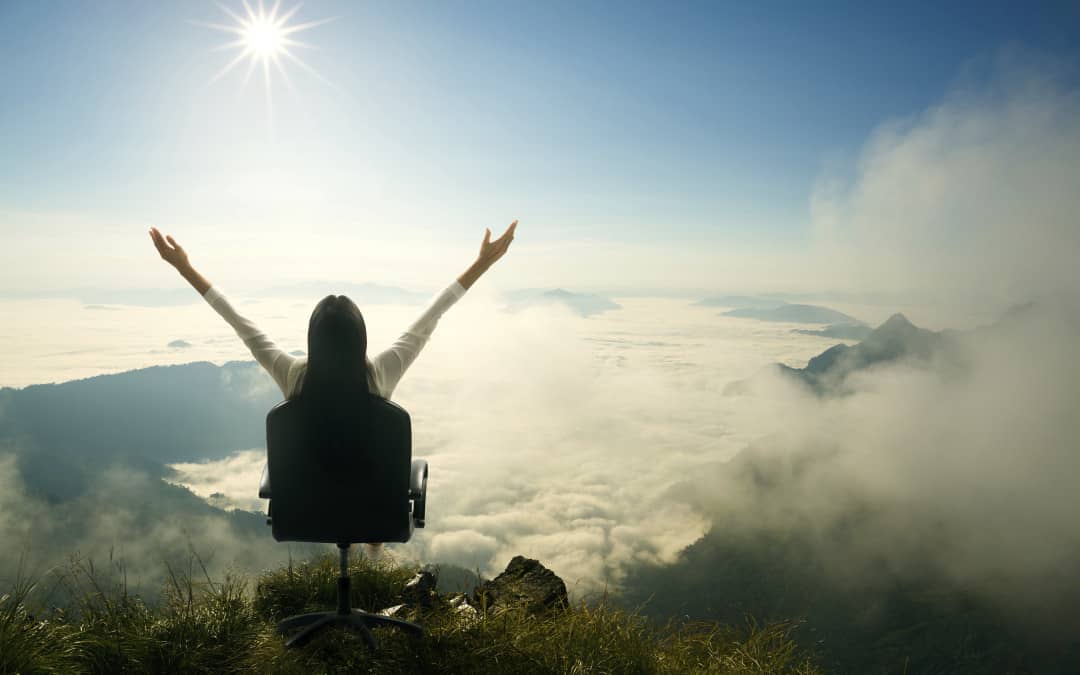 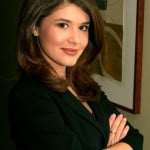 Michelle Gielan, founder of  the Institute for Applied Positive Research, is an expert on the science of positive communication and how to use it to fuel success. She works with Fortune 500 companies and schools to raise employee engagement, productivity, and happiness at work. Michelle is a Partner at GoodThink, a positive psychology consulting firm, and she holds a Master of  Applied Positive Psychology from the University of  Pennsylvania.

Michelle is an executive producer of The Happiness Advantage with Shawn Achor on PBS. She formerly served as the anchor of  two national newscasts at CBS News, as well as a correspondent for The Early Show

You can learn more about Michelle here. 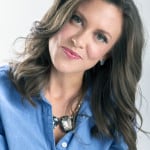 Whitney Reynolds‘ news background and passion for people have been combined to create a show that is changing the world of talk TV. She produces a program that is dedicated to tough topics, inspiring viewers and provoking positive change.

The Whitney Reynolds Show educates, motivates and makes a difference, one topic at a time. What started as an online talk show, The Whitney Reynolds Show gained momentum quickly and moved to NBC within its first year. In 2012 the show made strategic changes, which included a move to PBS Stations in Chicago and The Quad Cities. This year the show show gained a weekly night spot on LAKE PBS in Chicago and also signed with the Tribune Content Agency. Whitney contributes on “The Weekly Show” on 103.5 KISSfm/ 95.5 BIG/ 93.9 Myfm with her segment, “Whitney’s Women.” This segment spotlights female entrepreneurs that give back.

Originally from Oklahoma, she’s learned how to combine southern charm with big city hustle. Her motto is: if the door closes, there’s always a window. Whitney graduated from Baylor University in three years and then moved to New York to intern for Good Morning America. Post GMA, she was a morning anchor in both Oklahoma and Texas. She has since planted her roots in Chicago, and lives in the Lakeview neighborhood with her husband David and dog Puffy. When not on air you’ll find her promoting her affordable jewelry line “Accessory Mercado By Whitney Reynolds” and volunteering with organizations close to her heart.

You can learn more about Whitney here. 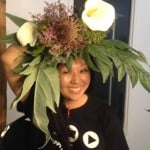 Mika Kim is the co-founder of IMPACTv Conference, a social innovation virtual conference focused on progress for gender equality, founder and board chair of HappyCity and Chief Happiness Officer at Place of the Future, a Certified B Corp organizational consultancy with the mission to transform business through impact driven work.  Mika serves on the Executive  Board for the United Nations Association – USA Los Angeles and Social Enterprise Alliance – Los Angeles.

Just recently, Mika’s work with implementing the a well-being index for communities in the City of Los Angeles received recognition from the United States Department of Housing and Urban Development for consideration of adoption for President Obama’s Promise Zones Initiative. Mika holds degrees from University of California, Irvine and University of Southern California, as well as a diploma for Social Innovation from the United Nation’s University, Centre for Executive Education.

You can learn more about Mika here. 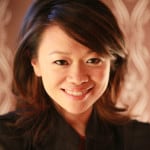 Claudia Chan is the CEO and Founder of S.H.E. Globl Media Inc., the multi-platform women’s empowerment company behind the renowned global women’s conference, S.H.E. Summit. As a women’s empowerment expert and social entrepreneur, Claudia’s life passion is to help women unleash their potential in career and life while igniting them to drive change for other women. By making empowerment content, conferences and programs accessible to all women on the planet, Claudia believes women can change the world. S.H.E. Summit, has become a globally celebrated women’s leadership and lifestyle event, convening hundreds of today’s change-makers and participation from women and men in over 100 countries. Her website, ClaudiaChan.com, called “the aspirational Facebook for women,” by Forbes, is a mentorship-on-demand resource for women to gain advice from hundreds of the world’s most accomplished women that Claudia has personally interviewed, including her own “optimal leading and living mantras.” Currently the 2015 global spokesperson for Gillette Venus #UseYourAnd empowerment campaign — Claudia has also been widely quoted and featured in top media outlets and is a current contributor to Entrepreneur.com. She is referred to as the “Richard Branson of Women’s Empowerment” by FastCompany, “SHE Who Must Be Obeyed” by Newsweek/The Daily Beast, a “Success Story” by FOX Business, a “MAKER” by the AOL platform MAKERS, “Steering the One of the Most Influential Women’s Movements” by Refinery29, and “One of the world’s most curious people” by Vanity Fair. Prior to S.H.E. Globl, Claudia served at the President and Co-Owner of women’s entertainment company, Shecky’s, for 10 years. She graduated from all-women’s Smith College.

You can learn more about Claudia here.