Rise Up: Reaching for Resilience in Challenging Times with Scott Hamilton & Sebastian Matthews

We all have the freedom to be happy or the liberty to be miserable with every new day. Suffering and challenges are occurrences we all experience. Some people prove to be resilient during difficult times, like this pandemic, using their unique perspectives to rise up and turn struggles into opportunities. Positive Psychology Podcast Host, Lisa Cypers Kamen speaks with ever-ebullient Scott Hamilton and resilient Sebastian Matthews about they are the embodiment of a phoenix rising. Award-winning Figure Skater, Scott Hamilton describes why he created the Live Your Days Campaign and how he hopes the program will encourage resilience and strengthen emotional fitness in the world. And Writer, Sebastian Matthews details the life-altering accident that led him to author two books about the importance of examining our values. 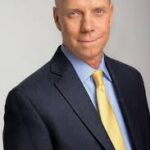 As the most recognized male figure skating star in the world, Scott Hamilton has won 70 titles, awards, and honors including an Emmy Award nomination, induction into the United States Olympic Hall of Fame, and membership to the World Figure Skating Hall of Fame. After losing his mother to cancer, then becoming a survivor himself, Scott turned activist, launching the Scott Hamilton CARES Foundation (Cancer Alliance for Research, Education, and Survivorship). Scott recently launched Live Your Days — a call to being present and not letting day after day pass, just going through the checklist of life.

Sebastian Matthews — Resilience after a challenge: 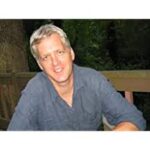 Sebastian Matthews is a poet and writer living in Asheville, North Carolina, with his wife and son. He teaches at several colleges and universities. He is the author of a memoir, two award-winning poetry books, and one novel.

Book: Beyond Repair: Living in a Fractured State

Talkspace — is a secure and private interactive platform that provides a virtual space to talk it out with your therapist from the comfort and privacy wherever you are, 24/7, whenever and for whatever is on your mind. Invest in your mental health with unlimited online counseling via text, audio, or video messaging. Talkspace offers licensed, qualified support at an affordable price. Harvesting Happiness listeners get $100 off their first month by using the code ‘Happiness’ at Talkspace.com or when using the Talkspace app.​

H–Factor: Where is Your Heart? — Lisa’s documentary film that explores the journey of human happiness. Emotions are contagious and happiness is a universally desired state. We tend to forget we all have the freedom to be happy or the liberty to be miserable each day. 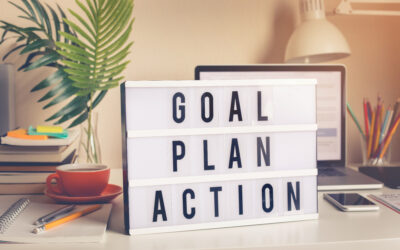 The Science and Practice of Enduring Change: Alter Your Attitude and Find Your Flourish with Richard Lane MD, Ph.D., Gay Hendricks, & Carol Kline

Is it time to change your perspective on positive change? Current research in the field of neuroscience gives us a solid framework to update our emotions, effectively release past trauma and move forward with a conscious mindset that allows us to create our own luck.

END_OF_DOCUMENT_TOKEN_TO_BE_REPLACED 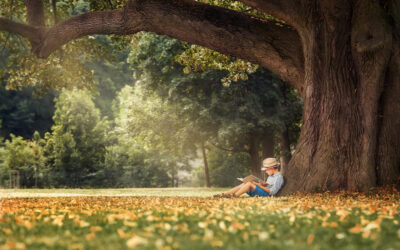 The Wisdom Toolbox: Igniting Compassionate Observation and Action for the Greater Good with Dr. Dilip Jeste & Debra Silverman   Original Air Date Wednesday, March 31, 2021    Who do you think of when you think of the wisest person you know? Did you think...

END_OF_DOCUMENT_TOKEN_TO_BE_REPLACED 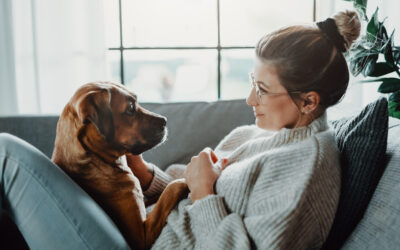 Awake and Aware: The Science of Becoming a Better Human and Society with Stuart Shanker & Jim Davies PhD

Purpose-driven and consciously prepared brain food from the beaches of Malibu, California. Join us on this week’s show focusing on being a better human and society. Guests Stuart Shanker and Jim Davies PhD discuss managing the constant barrage of distractions brought on by modern life, optimizing your life and taking back our productivity. To learn more visit HarvestingHappinessTalkRadio.com.